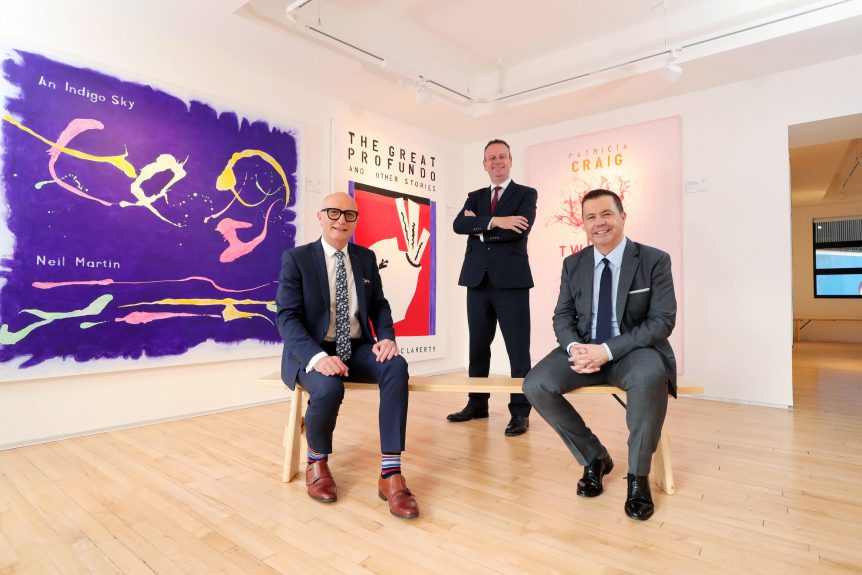 Reacting to the news that Julian Smith has been appointed as the new Secretary of State for Northern Ireland, Trade NI (the alliance of Retail NI, Manufacturing NI and Hospitality Ulster) in a joint statement commented:

“We welcome the appointment of Julian Smith as the Secretary of State for Northern Ireland and expect to meet with him in the coming weeks.”

“Our three organisations represent most of the businesses that make up private sector jobs in Northern Ireland and the Secretary of State needs to listen to us and do what they can in the current limbo situation to implement policies and make legislative changes that will help grow Northern Ireland.”

‘With much-needed decisions not being made on reform of business rates and infrastructure investment, not addressing an ever-growing skills gap and modernisation of our town centres, Northern Ireland is not just lagging behind the rest of the UK and Ireland, it is in real danger of being left behind. We need work to be done to increase the productivity of the NI workforce, reduce the regulatory burden on businesses, and deliver a clear economic strategy for Northern Ireland.”

“We want a reboot of the economic policy of Northern Ireland, in order to benefit our economy and safeguard our business community.”

“We will be inviting the new Secretary of State and his colleagues to take part in our major ‘Northern Ireland’ day in Westminster on 11 September to directly engage with hundreds of business leaders from here who are expected to travel to London.”