Trade NI is an alliance made up of the three largest sectors of industry and the majority of businesses in Northern Ireland - Hospitality Ulster, Manufacturing NI and Retail NI.

Our aim is for politicians and key influencers to understand Northern Ireland’s economic needs and help to reform the policies that are holding us back in our growth. Our central priorities are to;

Trade NI is extending an open invitation for all business leaders in Northern Ireland to join us in the House of Commons on 11 September to present the united front as we push for our key policies to be heard and fulfilled to develop the economy in Northern Ireland. 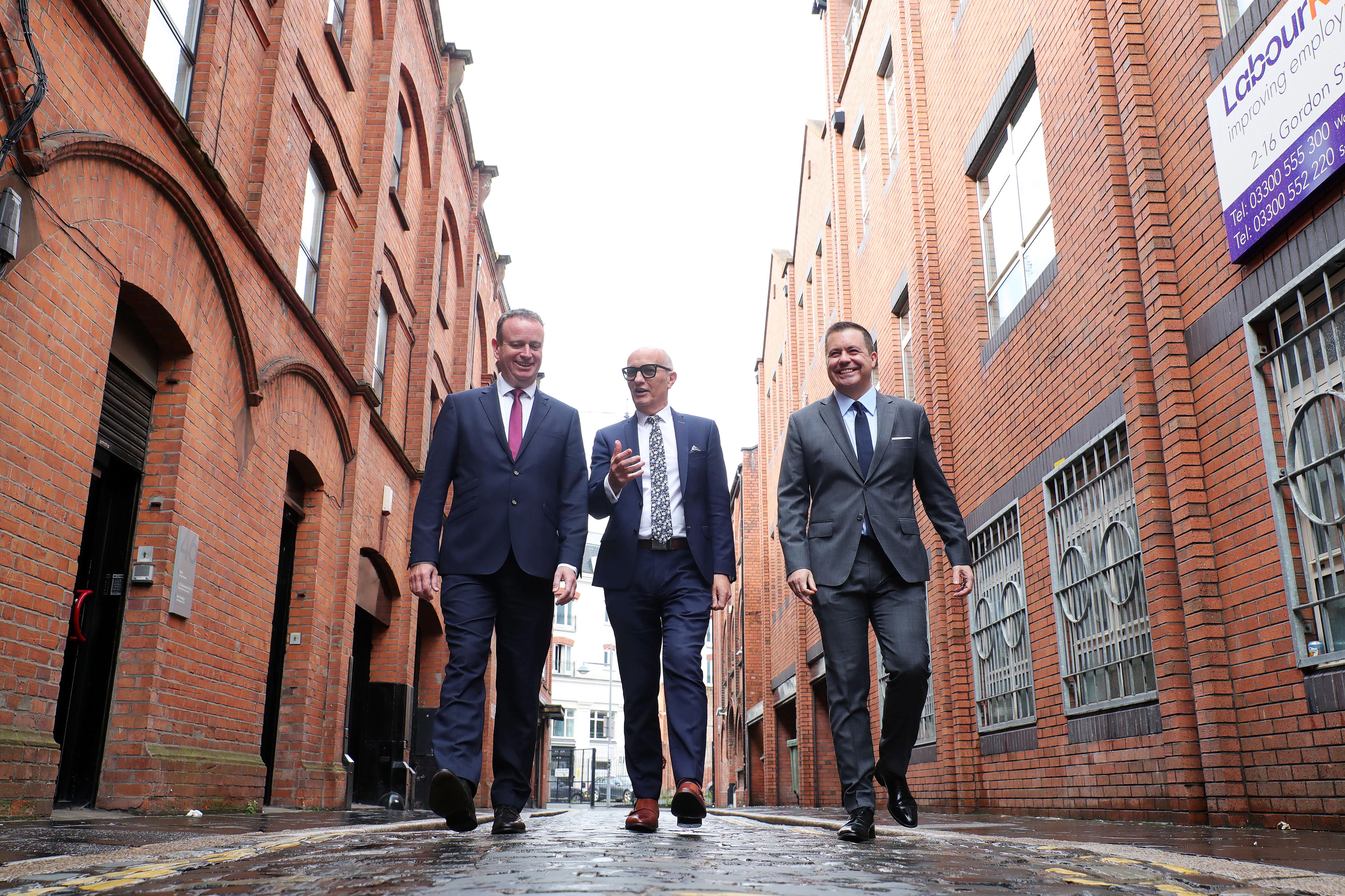